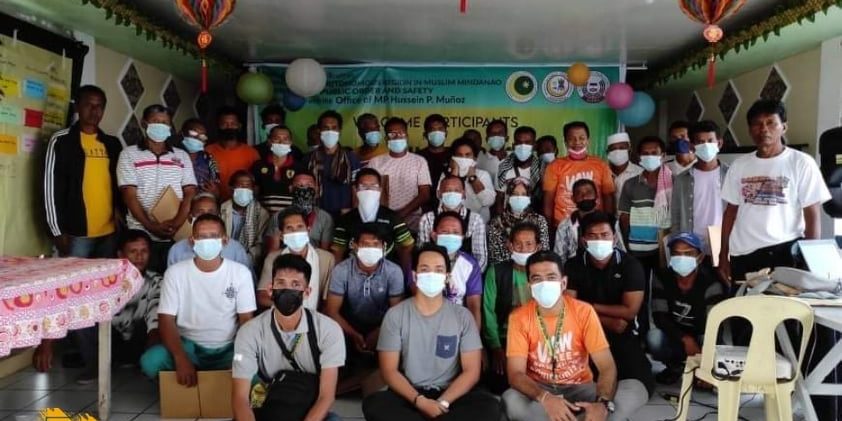 DMO IV Bhenhar Ayob explained the rationale of the training as well as the mandate, duties and functions of the Ministry of Public Order and Safety (MPOS). He stressed that the training is a two-way learning process wherein MPOS is not only imparting lectures but also learning from the participants with regards to their local practices in handling community conflicts. Topics on Early Warning and Early Response, Understanding Conflict Mediation in BARMM, and Values Transformation were also delivered during the activity by the other MPOS lecturers.

During the training-workshop, participants shared their unique traditional practices in mediating and settling conflicts in their community. According to them, practicing sab’r (patience) and the belief that relationship ties in their community is more valuable than self-interest and disputes are among the factors why conflict or rido is not prevalent in their communities. Notwithstanding that, they assured the MPOS team that the learnings from the activity will be adapted to ensure and maintain peace and order in their community. 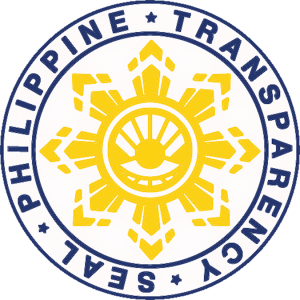